From the year 2000 to 2017, John was the principal leader & songwriter; writing, recording and performing live with the band Fathom, which in later years became known as the live performance band "King Keltic."  The bands played hundreds of live shows and festivals all over the U.S., and became a fan favorite for St. Patrick's Day celebrations.  The music was a unique blend of traditional celtic music and classic rock; featuring Uilleann Pipes, Mandolin, Fiddle, Highland Pipes, Drums, Guitar, & Bass.

The music and memories are widely available across all major streaming, download & CD store platforms.

You can find the music of Fathom thru the links below. The Bandcamp link has rare and forgotten songs and quests! 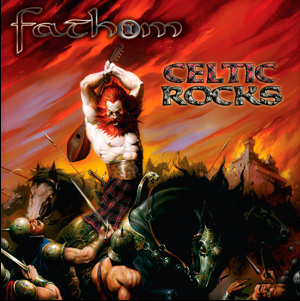 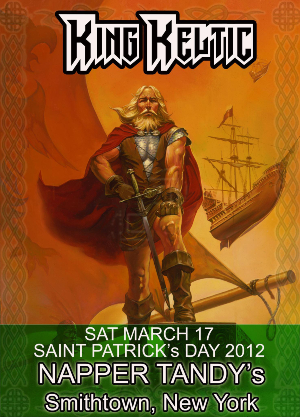